360 coverage of all things Sport Fishing 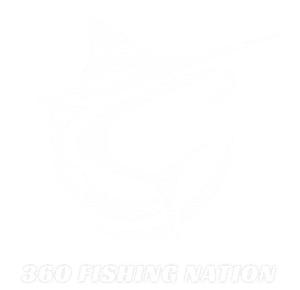 Powered by AH360 Photography, 360 Fishing Nation was created to provide more than just photography – it’s the ultimate sport fishing Instagram experience. Here is what you can expect from the new fishing nation, and don’t worry…we will still bring to same sick photos.

THE LATEST FROM THE 'GRAM

Take a peek inside of some of our most recent photography jobs. 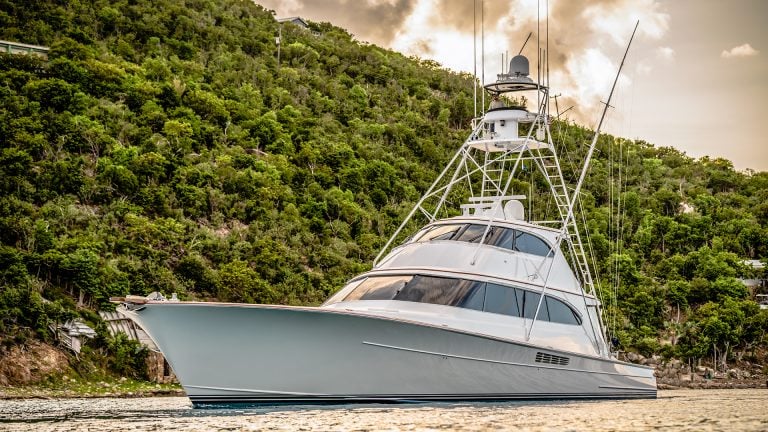 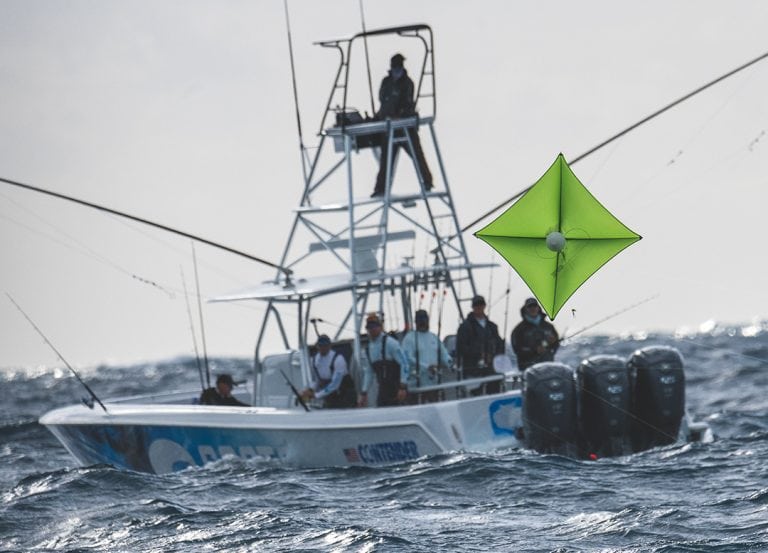 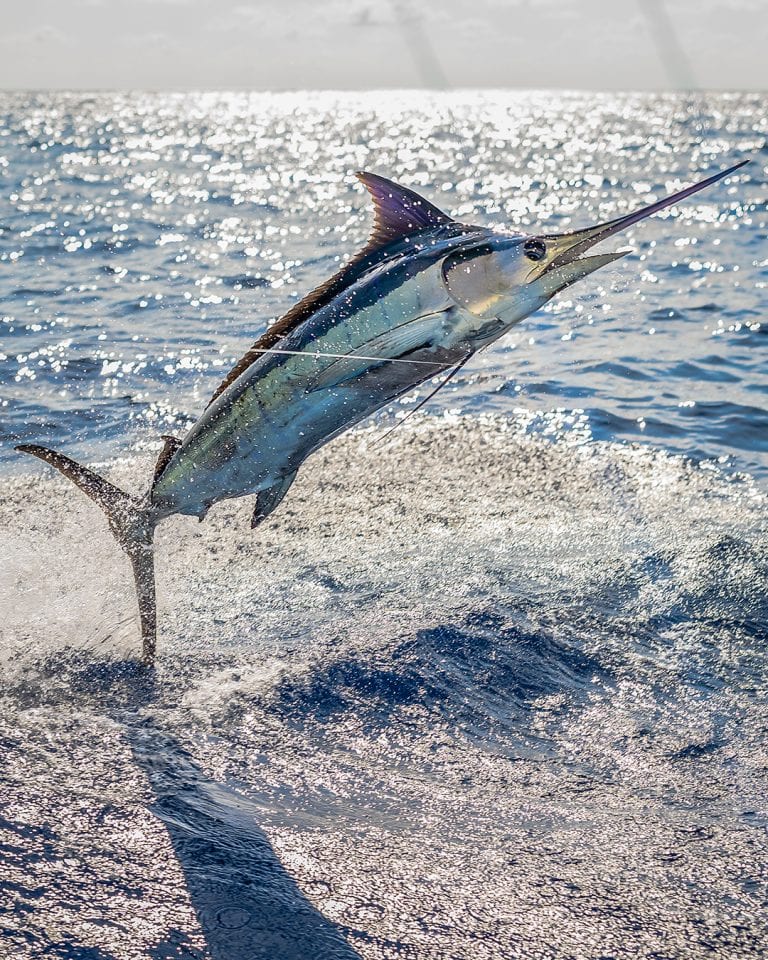 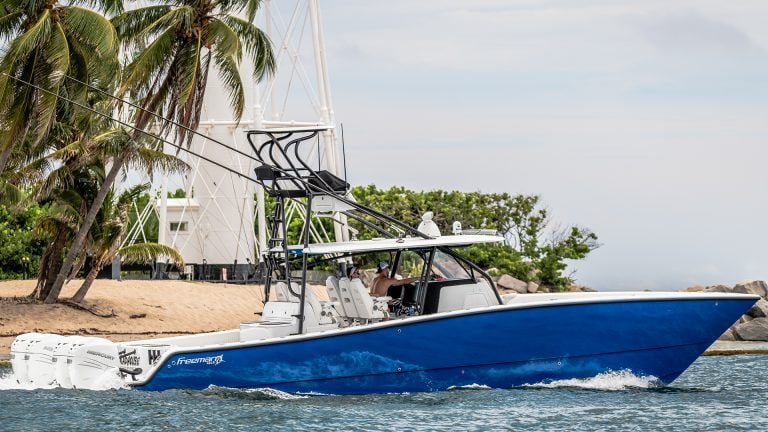 How Long Can You Finance A Boat? 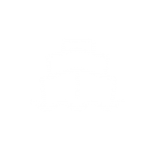 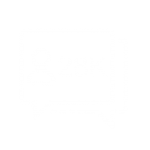 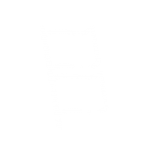 Join us as we go inside some of the most beautiful yachts and unique boats in the industry! If you’re a broker, dealer or proud owner, we can take high-quality photos to showcase the beauty of your yacht. Find out more >

From the South Florida tournaments to Costa Rica and beyond, we will cover some of the industry’s largest tournaments. Experience these tournaments from the team’s perspective. We can shoot your tournament too! Find out more >

During each tournament we  meet a lot of seasoned anglers who love to share knowledge. We want to share that knowledge with you! When we can, we will share tips from anglers on trolling, rigging bait and more.

From new innovative marine products to established brands, we will share reviews based upon how these brands perform in all kinds of conditions. Are you a brand? We capture your brand in a way that you clients and marketing team will love. Work with us >

some brands you can
find @360fishingnation

THE MAN BEHIND
THE CHANNEL

Steve Momot is the founder of AH360 Photography, which is what powers 360 Fishing Nation. His passion for creating amazing images goes back to his late Father (Steve Sr.) who spent his life behind the lens. Steve Sr. more than anyone should ever know in a lifetime as well as teaching him that he can never learn too much! As Steve grew his photography business, he noticed an interest for more than just photos. This is where 360 Fishing Nation was born.

While jumping from boat to boat during these tournaments he realized that no one was covering these tournaments from the angler’s perspective. There was a wealth of knowledge on these boats, so he wanted to help share that with his Instgram followers.  In addition to that, Steve is an entrepreneur who was able to grow his business because others believed in him. He returns the favor by working with other growing businesses and startups in the industry.  When Steve isn’t capturing tournaments or posting on Instagram, he’s at home with his wife, daughter, and two rescue dogs.

Shoot us a Line!

If you’re a broker, marketer, marine brand or boat owner who is interested to schedule
a shoot or get stock photos, fill out and form below and we will get back to you shortly